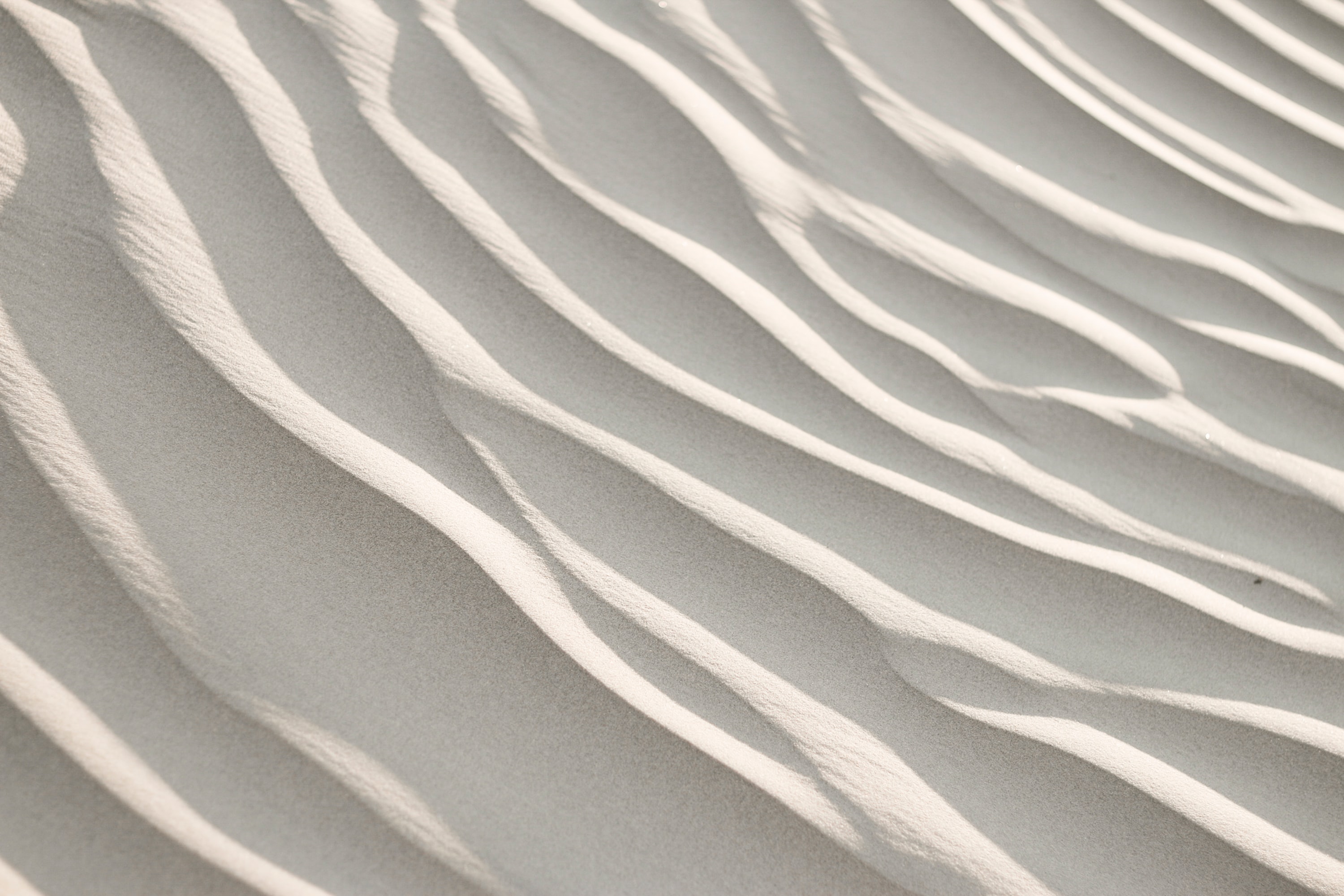 Finding Calm in a Fast World

What if there were a SIMPLE technique to stop rushing and start living at the RIGHT SPEED for you?

Would you make it your TOP PRIORITY to master it?

In this SHORT COURSE, I'll teach you my favourite technique for finding the RIGHT SPEED for everything you do.

It's called the SPEED CHECK. And it takes just minutes a day to put into practice.

When you live at the wrong speed, when you do everything faster than you should, you pay a price. You wear out your body and mind. You struggle to think, work and enjoy the moment. Your relationships suffer.

This SHORT COURSE can help you fix that.

Learning to live at the RIGHT SPEED will make you:

"I love this little course. It is an easy and fun way to slow down and be more mindful in life. Thanks to the Speed Check, I feel less rushed and very much more alive now!"

"Carl's course has taught me to really slow down the pace of each task I do (both at work and home), not only so I can enjoy it but also so I ensure accuracy is achieved. I would recommend this course to anyone who is starting to feel like they're burning out, losing control or want to achieve some slowness in their life because life really isn't that fun in the fast lane."

Mastering the SPEED CHECK is the first step to building the SLOWER (and BETTER) life you've always wanted.

So, what are you waiting for? Let's get started!

I’m so sure you’ll find the course useful that I’m willing to refund the full cost if you don’t.

If, after 30 days of applying the Speed Check, you feel no closer to living a SLOWER, CALMER life, then just send an email to [email protected] and I'll refund the full value of the course. No hard feelings. And no questions asked.

People around the world are already using the course – and finding it super helpful:

"Carl's course really made me stop and reassess my life and what I was doing - even when I didn't think there was a need to. Once I did, I realised I was always on the run, always trying to knock tasks out quickly and always trying to be across everything, even if I didn't need to be. I was always exhausted and I could never narrow down why. Well it's simple really... I was living at a pace that wasn't realistic. This course has taught me to really slow down the pace of each task I do (both at work and home), not only so I can enjoy it but also so I ensure accuracy is achieved. I would recommend this course to anyone who is starting to feel like they're burning out, losing control or want to achieve some slowness in their life because life really isn't that fun in the fast lane."

"Listening to Carl's dulcet tones during the introduction eloquently set the scene. I found his tone and pace calming and clear, explaining the process for the coming week and beyond. It's so easy in life to rush through each day mindlessly - even when we 'think' we've slowed down! By the end of the week, the Speed Check had almost become second nature, which will be beneficial to my stress levels. The course and its exercises helped highlight (once again!), my propensity for busy-ness - a timely reminder for me!"

Course contents
Available in days
days after you enroll 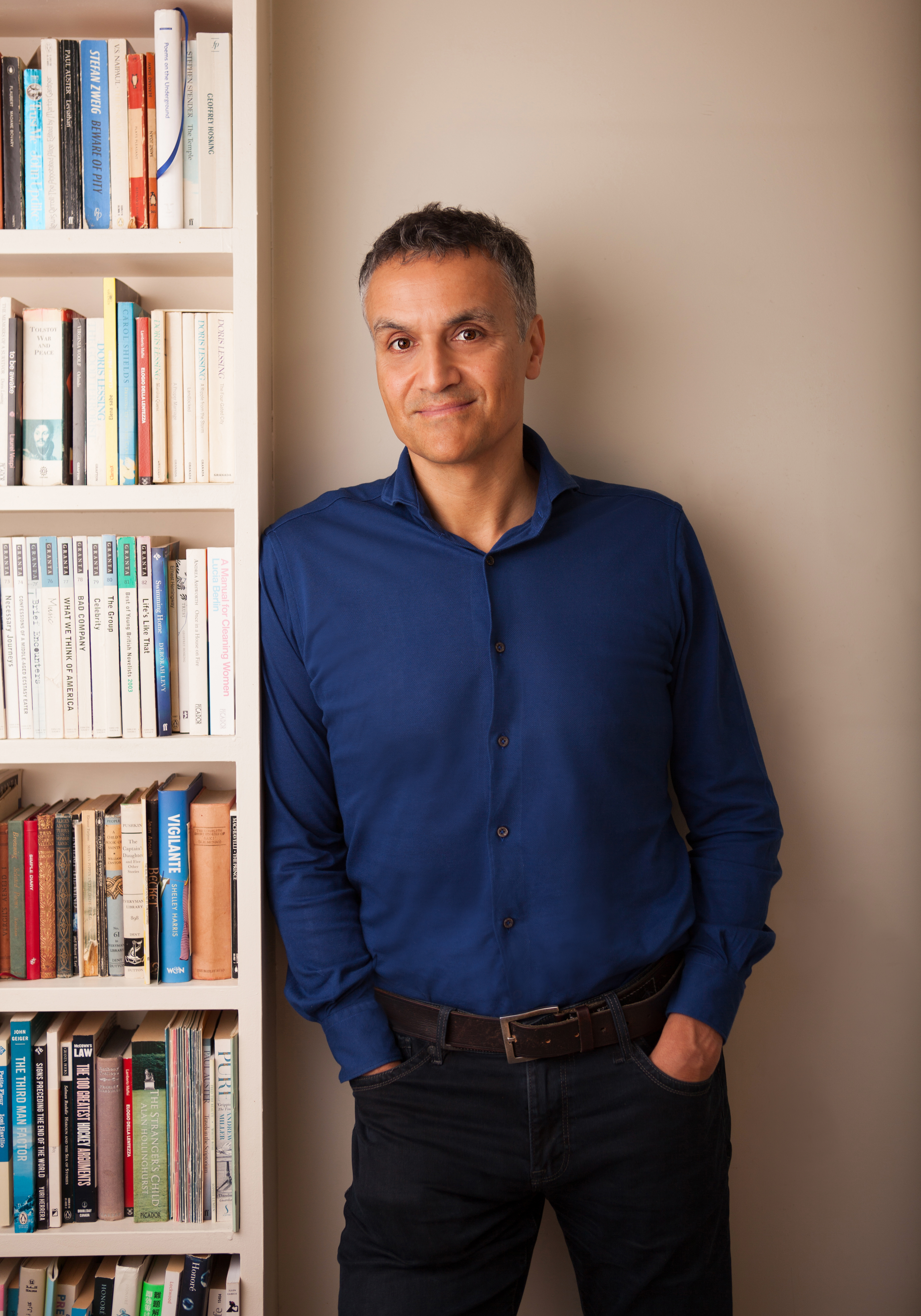 Here's what the world media says about me:

“The global guru on the Slow Movement." –The Globe and Mail

“The unofficial godfather of a growing cultural shift toward slowing down.” – Huffington Post

"The godfather of the Slow Movement." – ABC News

"Inarguably the world's leading evangelist for what has become known as the Slow Movement." – CBC, The Sunday Edition

“An international spokesman for the concept of leisure." – Newsweek

“A verbal magician, conjuring concepts with no new idea too complex to capture.” –The Sydney Morning Herald

Writer, broadcaster and voice of the Slow Movement.

After working with street children in Brazil, I covered Europe and South America for the Economist, Observer, Miami Herald, Houston Chronicle, Time, National Post and other publications.

My first book, In Praise of Slow, examines our compulsion to hurry and chronicles a global trend toward putting on the brakes. The Financial Times said it is “to the Slow Movement what Das Kapital is to communism.”

My second book, Under Pressure, explores the good, the bad and the ugly of modern childrearing - and offers a blueprint for change. It was hailed by Time as a “gospel of the Slow Parenting movement.”

My third book, The Slow Fix, explores how to tackle complex problems in every walk of life, from health and relationships to business and politics, without falling for short-term quick fixes.

My latest book, Bolder: Making The Most Of Our Longer Lives, explores ageing – how we can do it better and feel better about doing it. It’s also a manifesto against ageism.

Published in 35 languages, my books have landed on bestseller lists in many countries. In Praise of Slow was serialised on BBC Radio 4's Book of the Week and the inaugural choice for the Huffington Post Book Club. It also featured in a British TV sitcom, Argentina’s version of Big Brother and a TV commercial for the Motorola tablet. Under Pressure was shortlisted for the Writers’ Trust Award, the top prize for non-fiction in Canada.

I featured in a series for BBC Radio 4 called The Slow Coach in which I helped frazzled, over-scheduled people slow down. I also presented a television show called Frantic Family Rescue on Australia’s ABC 1. I host a podcast called The Slow Revolution.

On top of writing, broadcasting and researching the benefits of deceleration, I rush (slowly, of course!) around the world to deliver speeches and workshops.

I am an advisor to Jack Media, which makes messaging apps, and sit on the Board of Trustees of Hewitt School in New York City. I live in London.

While researching In Praise of Slow, I was slapped with a speeding ticket ....